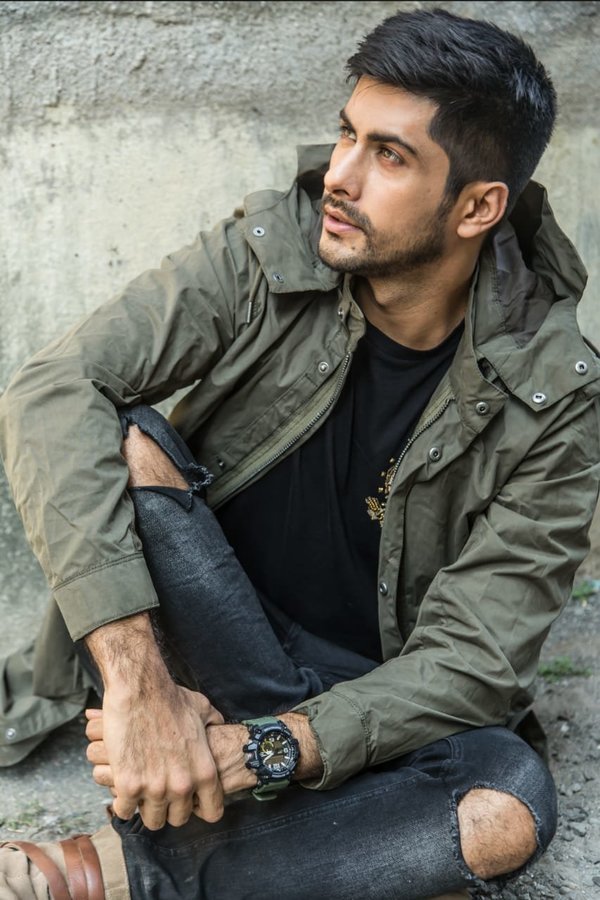 Namit Khanna is a talented Indian model-turned-actor blessed with great looks and charm. After being one of India's top supermodel, Namit made his acting debut with Vikram Bhatt's web series, Twisted opposite Nia Sharma. The actor then went onto make his television debut with Sony's hit show, Ye Pyaar Nahi Toh Kya Hai. He was then seen in another hit show, Sanjivani as Dr. Siddhant 'Sid' Mathur opposite Surbhi Chandna.

With the great choice of his roles, and his style and charisma, Namit has gathered a huge fan base, and has secured his place in people's hearts.

He'll soon be announcing a big banner project once the promotions begin. 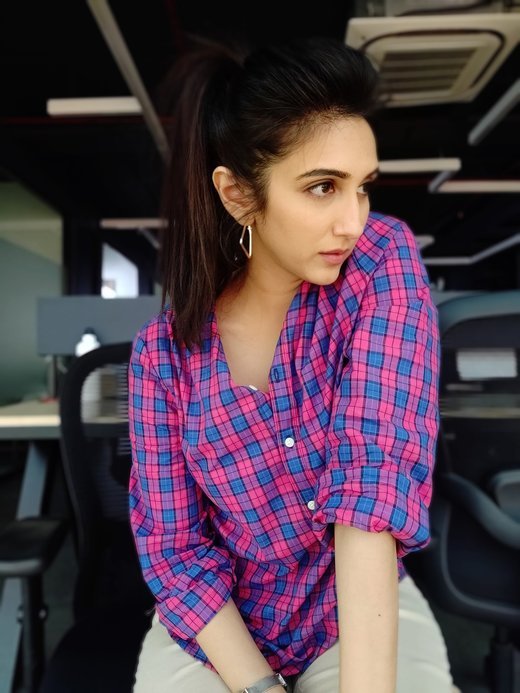