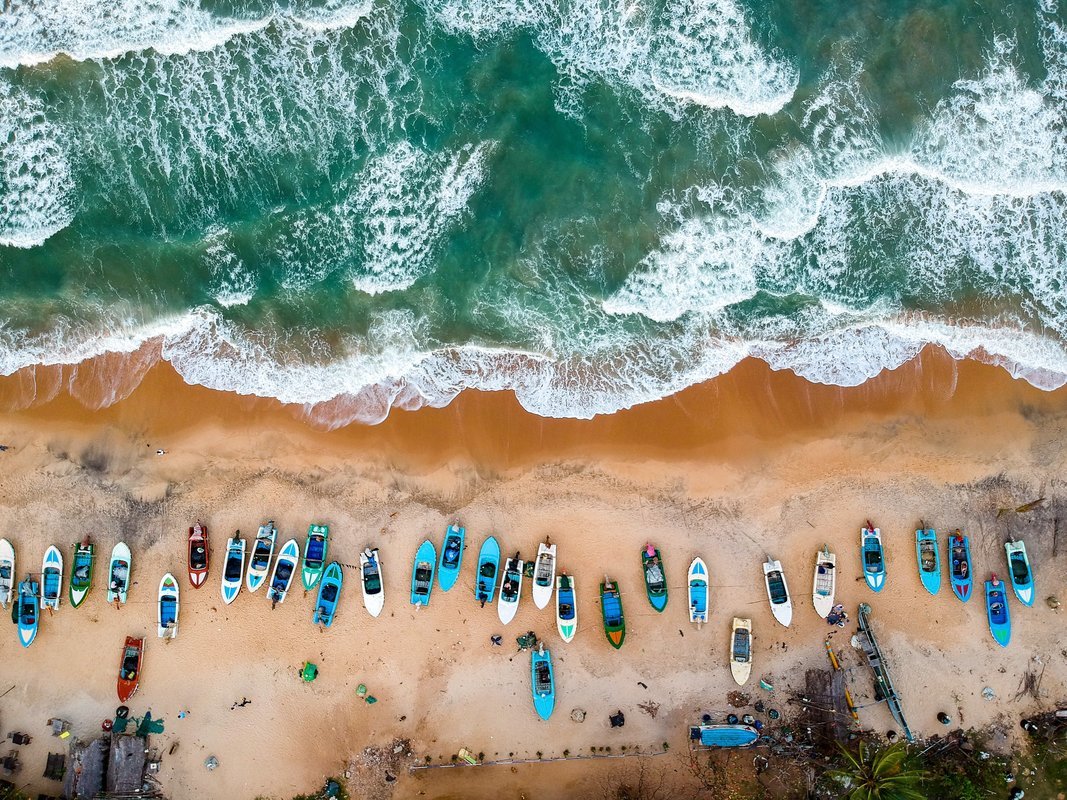 Showing 7 of 7 experiences Sort by 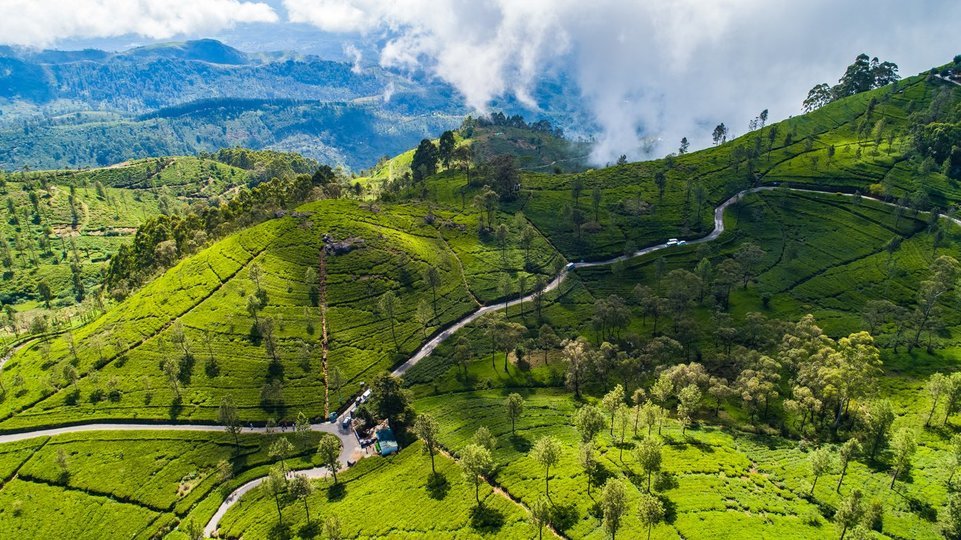 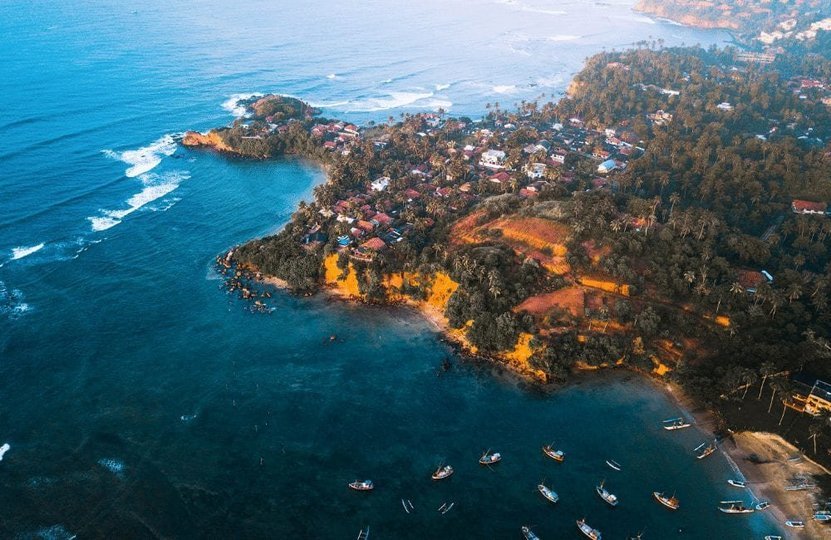 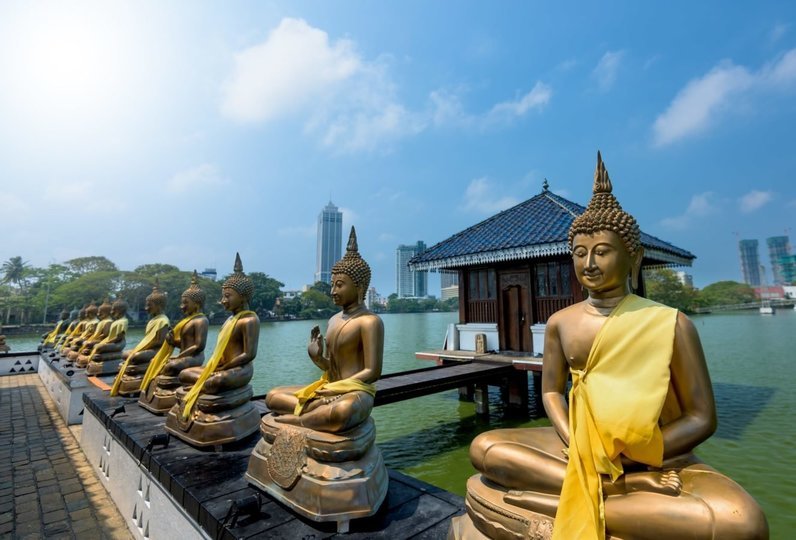 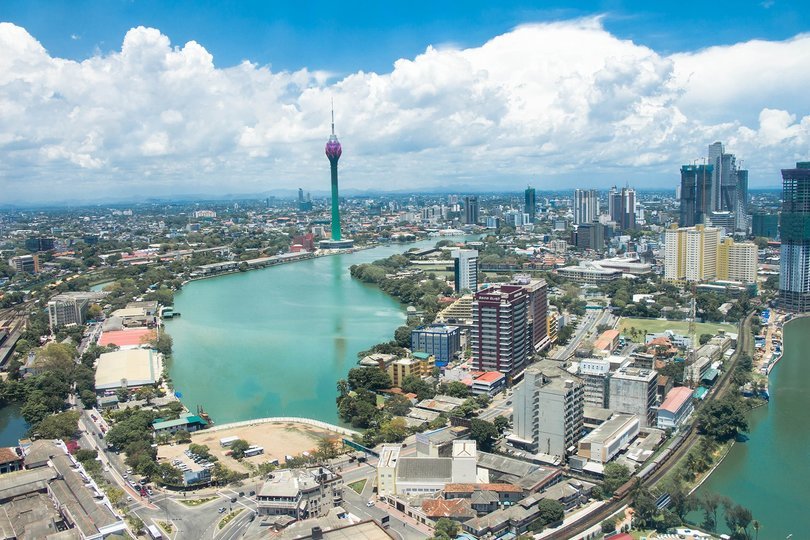 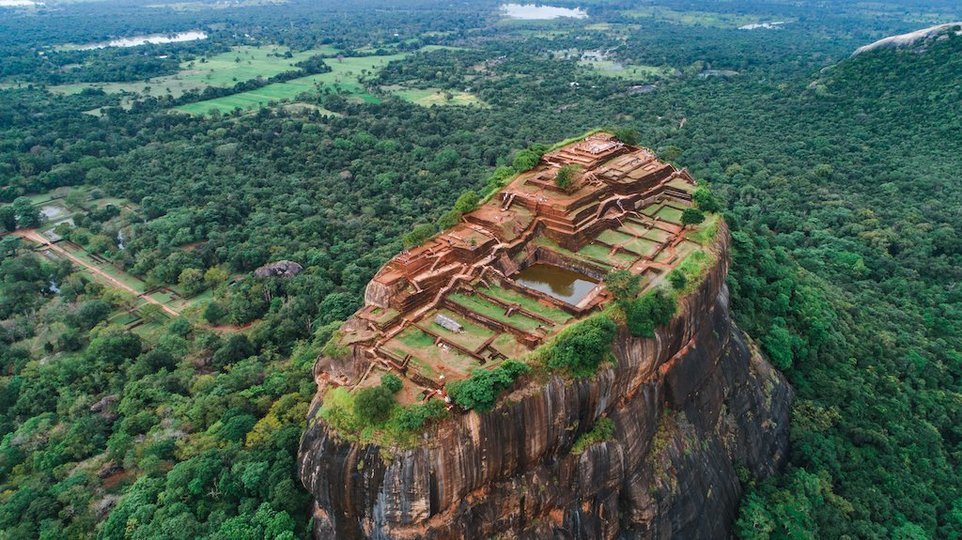 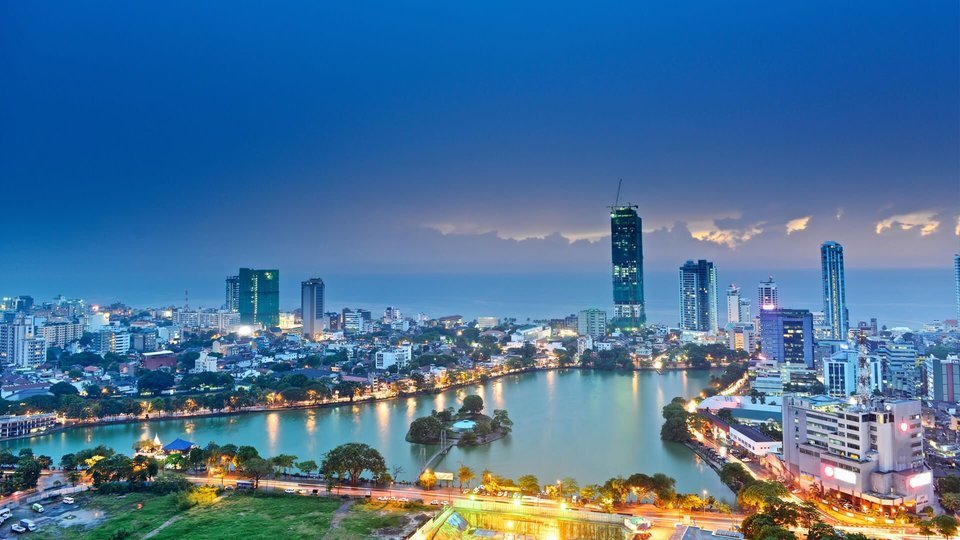 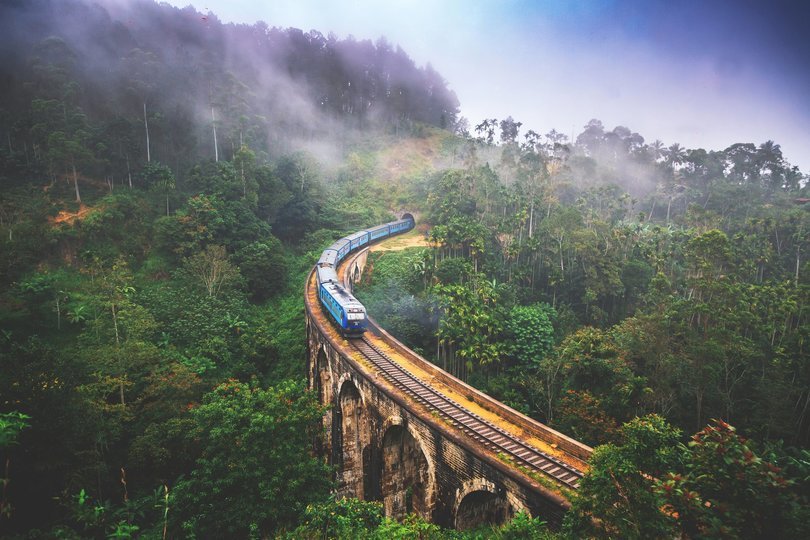 1. Colombo
Colombo has a lot to offer visitors if you can get to grips with its rather disjoined layout. Explore beyond the noisy arterial roads running north-south through the centre, and you'll find centuries-old churches, colourful temples, manic markets and atmospheric drinking dens, including Traveller’s Bar, with placating views over the Indian Ocean that’ll make you think twice about rushing to head elsewhere.

2. Sigiriya
Rising dramatically from the country’s central plains, the enigmatic rocky outcrop of Sigiriya is perhaps Sri Lanka's single most dramatic sight. Once you’ve scaled the rock, try trekking up neighboring hills for unbeatable views of Sigiriya, towering above its woodland surrounds.

3. Mirissa and the southern beaches
A lush stretch of powdered white sand set against cerulean waters. Throw in a few thickets of palm trees leaning lazily overhead and you’ve got a beach bum’s dream. Ideal for a few days of serious sunbathing and splashing in the surf, with beach-bungalow accommodation and happy-hour-cocktail deals to boot.

4. Anuradhapura
Anuradhapura (A’pura) was the ancient capital of Sri Lanka for more than a millennium (377 BC to 1017 AD). During this period Buddhism was introduced and flourished to its peak.

5. Kandy
Kandy is your gateway to the hill country. The sacred temple of tooth houses the tooth relic of the Lord Buddha. The temple complex is the most visited attraction in Sri Lanka.

​6. Nuwara Eliya
The “Little England” as the British playfully called it, is guarded by tea covered misty mountains and hails you to its comfy and chilly embrace.

​7. Udawalawe National Park
This is one of the famous places to observe elephants in the wild. Udawalawe is situated in vast plains to the south of hill country. The National park surrounds the Udawalawe Reservoir and it is said there are about 600 elephants roam the park. Apart from the elephants, there are Water buffaloes, macaque, langur monkeys, spotted/sambar deer and crocodiles.

8. Galle Fort
Galle is a former Colonial fort and a harbor. It is one of the largest forts that was built by Portuguese and renovated/expanded by the Dutch and English. The area inside the fort still retains its former glories and charms with its narrow alleyways and colonial architecture.

9. Tea Plantations in Hill country
Sri Lanka is one of the pioneering tea producing nations thanks to the British. Hills covered in lush green tea plants that are arranged in perfect sections are indeed picturesque. There are tea factories that allow visitors to observe the process and taste a fresh cuppa.

​10. Ella
You’ve no doubt heard so many things about Ella from many travellers as a go-to place in Sri Lanka and wandering about the web to find out about it. Well, you’ve heard right and you’re in the right place. It is the most happening destination of the hill country. Let us guide you to this lovely place.