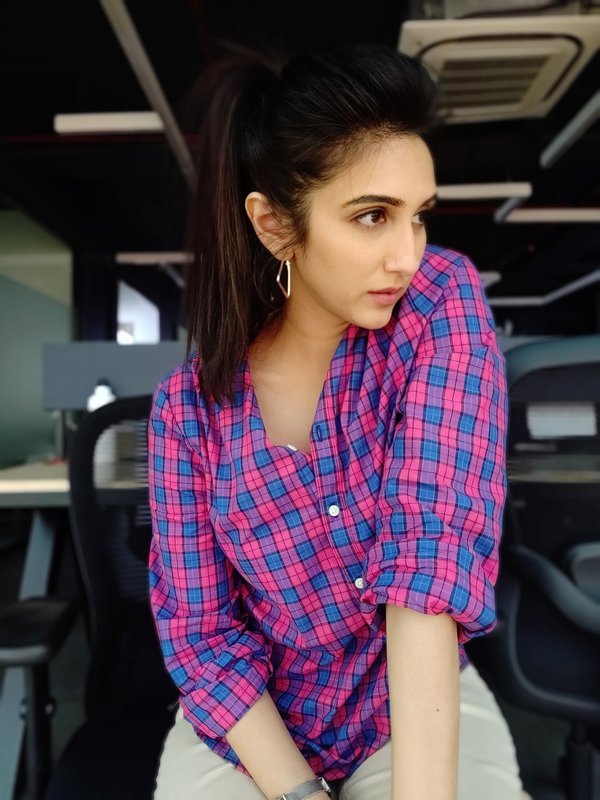 Kriti vij is an actress, interior designer and an upcoming Youtuber star who features in many funny videos and webshows.  Better known as Tara brara from a popular show called baked, she made her way into the webspace. She has also completed a highly acclaimed web show called what the folks by dice media.

This Delhi born girl says she likes to play the opposite of stereotypical female leads and that is exactly what she did in baked, what the folks and a recent travel show called 'love travel repeat'.

Join this session to have a fun conversation with her. 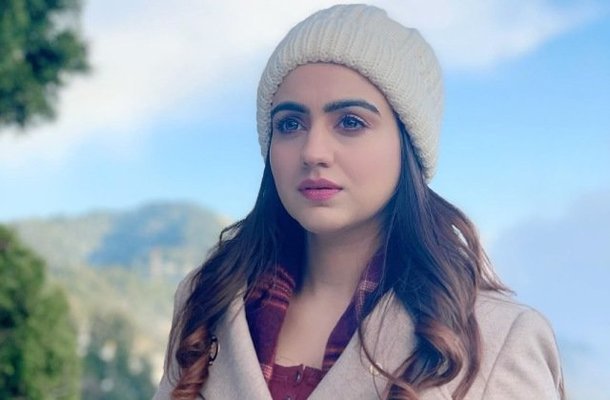 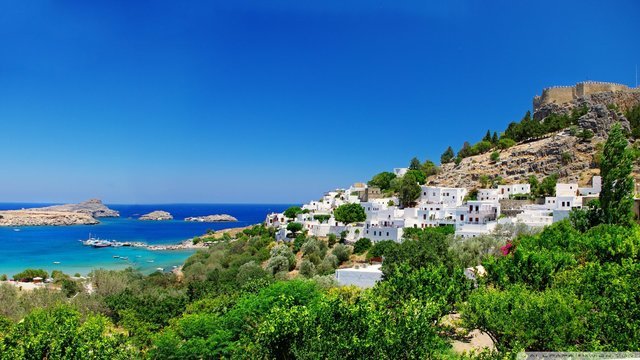