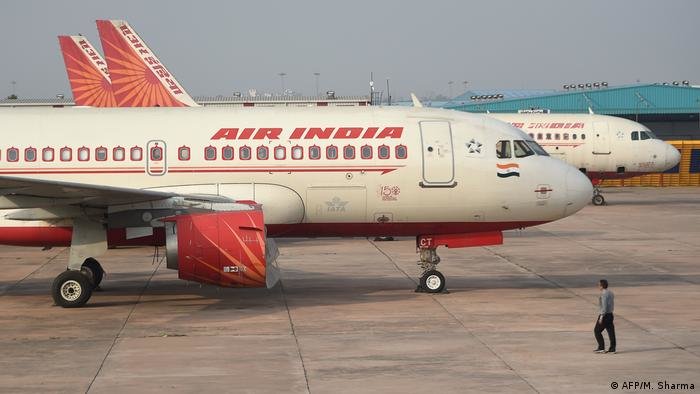 Air India is the flag carrier airline of India, headquartered at New Delhi It is owned by Talace Private Limited, a Special-Purpose Vehicle (SPV) of Tata Sons, after Air India Limited's former owner, the Government of India, completed the sale Air India operates a fleet of Airbus and Boeing aircraft serving 102 domestic and international destinations.The airline has its hub at Indira Gandhi International Airport, New Delhi, alongside several focus cities across India. Air India is the largest international carrier out of India with an 18.6% market share Over 60 international destinations are served by Air India across four continents. The airline became the 27th member of Star Alliance on 11 July 2014.