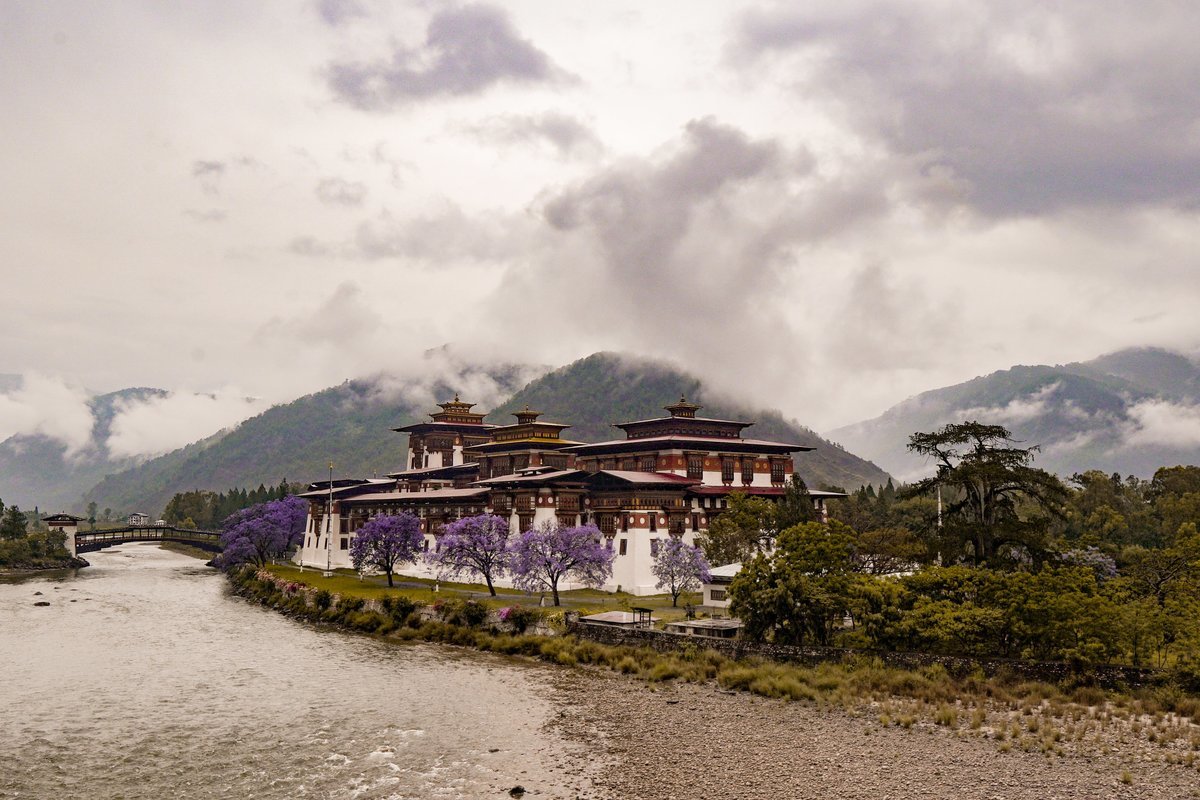 Located at the eastern edge of the Himalayas, Bhutan is known not only for its dramatic landscapes that range from subtropical plains to steep mountains and valleys but also for its monasteries and fortresses (or Dzongs). It has a culture that is very unique and different from that of its neighboring countries. The traditions practiced here are preserved and inculcates the teachings of the Vajrayana Buddhist tradition which is maintained throughout and has a strong impact on the lives of the people. Bhutan is famous for being the happiest country as the emphasis is given towards a more holistic approach. This is a Buddhist kingdom and has visitors coming in from all over the world every year to explore the last “Shangri-La”. With a majority of the country covered mainly in mountains the roads here go through varying altitudes making it a biker’s paradise. On a Bhutan Tour, discover the unique beauty of this country for yourself while going through these roads and finding out more about the Buddhist culture practiced here. Visit a number of places like the city of Phuentsholing where you will notice how this country is significantly different from the others, various monasteries and also visit the world’s biggest  Buddhist statues and many more beautiful locations, all this while riding through roads with views of the beautiful mountains and valleys.

Bhutan, a Buddhist kingdom on the Himalayas’ eastern edge, is known for its monasteries, fortresses (or dzongs) and dramatic landscapes that range from subtropical plains to steep mountains and valleys.

Visit the beautiful Paro Taktsang Monastery which is also known as Tiger's Nest which clings to cliffs above the Paro Valley.

Scroll down and choose from our Bike and SUV tours curated only for you.

Showing 2 of 2 experiences Sort by 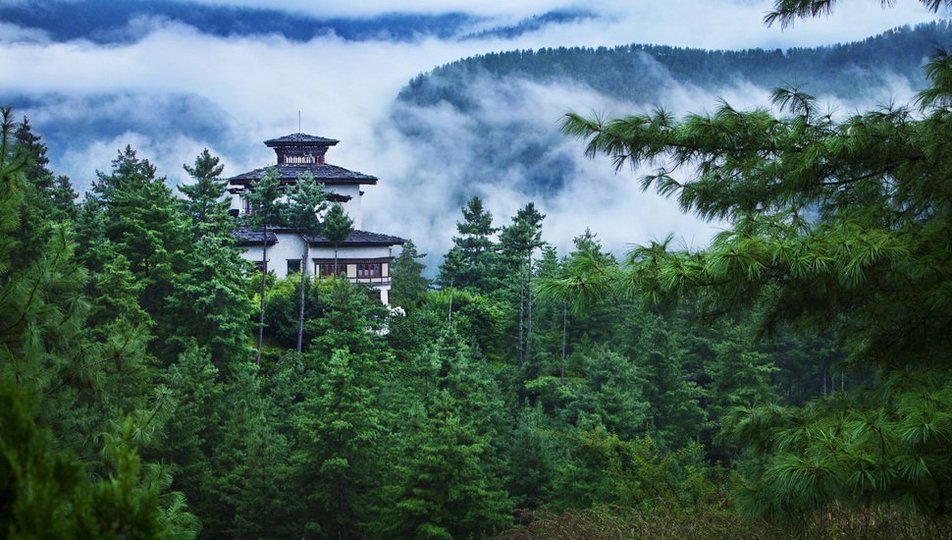 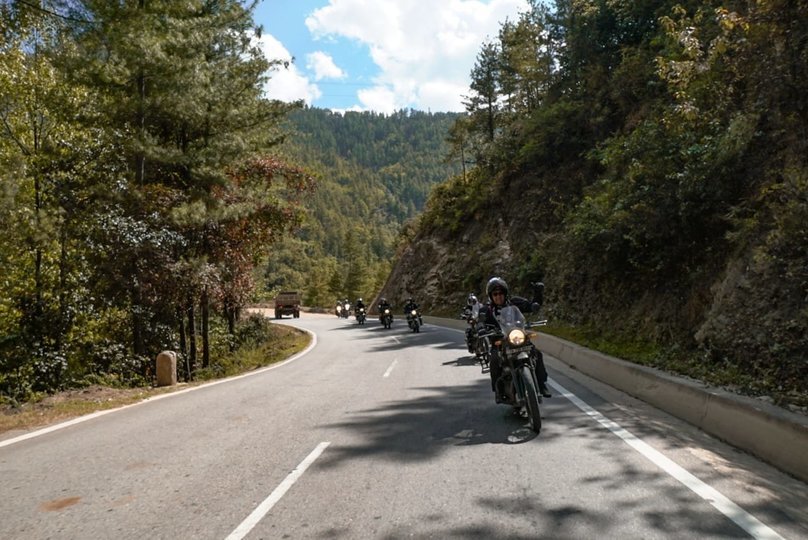