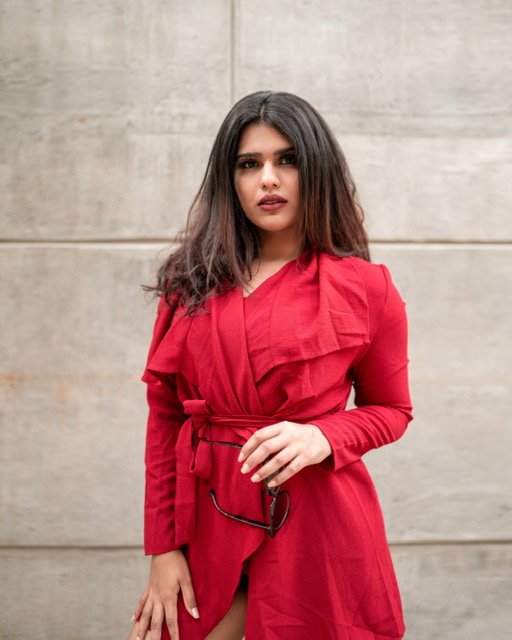 “The journey to being one of the leading fashion bloggers in Bangalore can best be described as chaotic, fulfilling, and extremely busy. It started out as a hobby, as she was, and still she is pursuing law from Christ (Deemed to be University). She is from Goa, where small-town expectations, objectives, and dreams are set. Hence when she first set foot in Bangalore, she was overwhelmed by the competition. she was initially part of the rat race to become the top law student and that didn’t work out despite her relentless efforts; but as they say, every failure eventually leads you to success, and in her case, it led her to a completely different path. Rather the road less traveled.

Initially, it was a struggle, and to be truthful she never took it quite seriously. It was what entertained and kept her from dying of lack of inspiration. Blogging gave her self-satisfaction, probably the most sought after element in all of our lives. Ultimately certain events in her life catapulted her determination to work harder to become successful.

In three years, she have become an established lifestyle and fashion blogger in Bangalore; leading platforms like magicpin, marketing mind, and Snapwire have featured interviews and acknowledged her growth in this field. With over 190k followers and going on to 200k, she try to post diversified content so as to reach out to everyone. she have worked with over 80+ brands, which includes both national and global. A few of the notable brands would be Hotstar, Amazon, Shein, Mac, Myntra, and Garnier.

She eventually would like to branch into other social platforms, with Youtube and Twitter predominately featuring in the list. With social media marketing being her passion, she obsessively consume the great social media marketing guru Gary Vee’s advice. He is a walking inspiration and she hope to be the ultimate influencer like him.’ 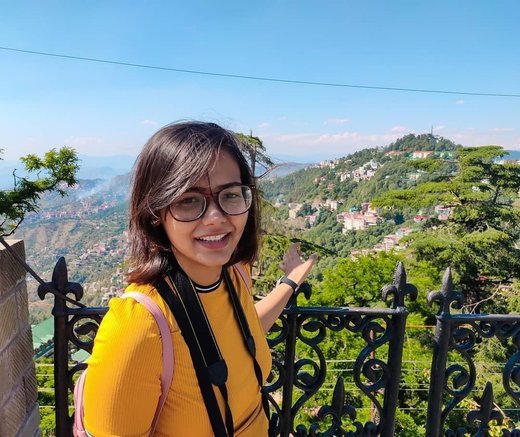 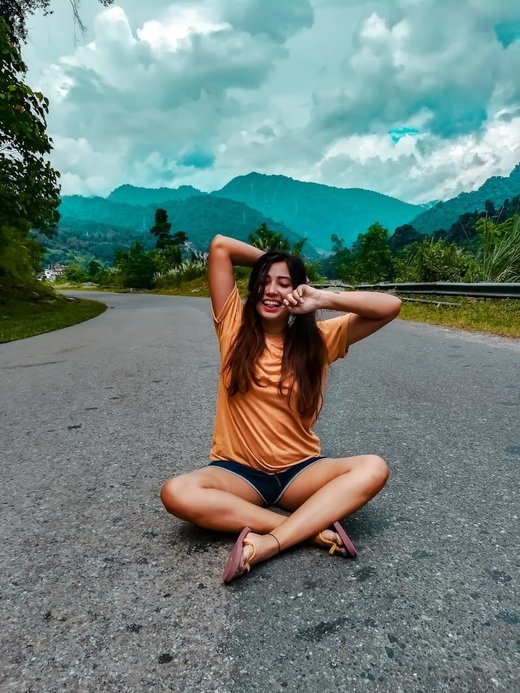 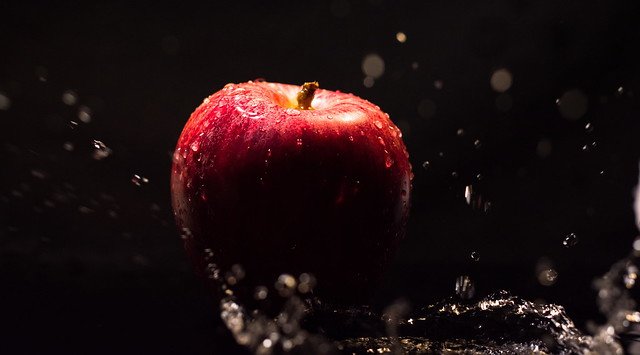