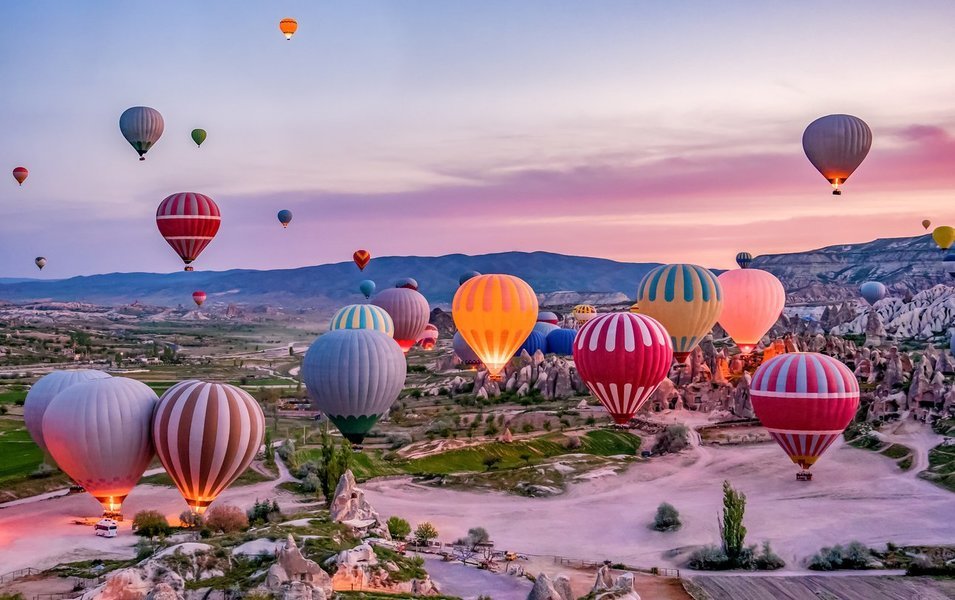 The country owing to its fascinating geographical location and a rich history. Turkey holiday packages are your chance to explore this brilliant mix of the exotic and the well-known. Transcontinental Turkey is an oblong peninsula that falls partly in Southeast Europe and partly in Central Asia. It shares borders with Bulgaria and Greece to the northwest, Georgia to the northeast; Black Sea to the north, Iran, Armenia and Azerbaijan to the east; the Mediterranean Sea and Syria to the south; Iraq to the southeast and the Aegean Sea to the west, with the Turks forming the nation’s majority, and Kurds the largest minority.

On a Turkey trip, you will not only explore its most glamorous city as well as the financial capital, Istanbul, but also its capital city, Ankara and other magnificent cities. Turkey’s influences from the Balkans, the Middle East, Central Asia and the Mediterranean is the reason churches here coexist with mosques and you can witness Roman theatre and temple ruins near the Hittite cities, and classical music concerts or for that matter football matches make up the social and cultural scene as much as gypsy festivals and dervish rituals.

Day 2 | Istanbul
Breakfast at Hotel. Today you will depart for the Istanbul City Tour where you will explore best of Istanbul. After a short enjoyable lunch break we head to the Grand Spice Bazaar for shopping. After the shopping tour come back to Hotel. Overnight in Istanbul.

Day 3 | Cappadocia
Breakfast at Hotel. After breakfast we depart to airport for our flight to Kayseri. On arrival we transfer you to your hotel. Rest of the day you have free time to explore the beautiful region of Cappadocia on your own.

Day 5 | Antalya
After breakfast we head to Kayseri Airport for our local domestic flight to Antalya. On arrival in Antalya we proceed to Hotel for Check-In.

Day 6 | Antalya
Today we head to Full Day Antalya City Tour. Some of the famous attractions you will see on this tour are. You will see the most famous attractions of Antalya and the ancient harbor enjoy narrow street of the old city, you are able to do shopping in your free time about one and half hour.

Day 7 | Antalya
Breakfast at Hotel & Check-Out. Transfer from Hotel to Airport for your flight back to home country. 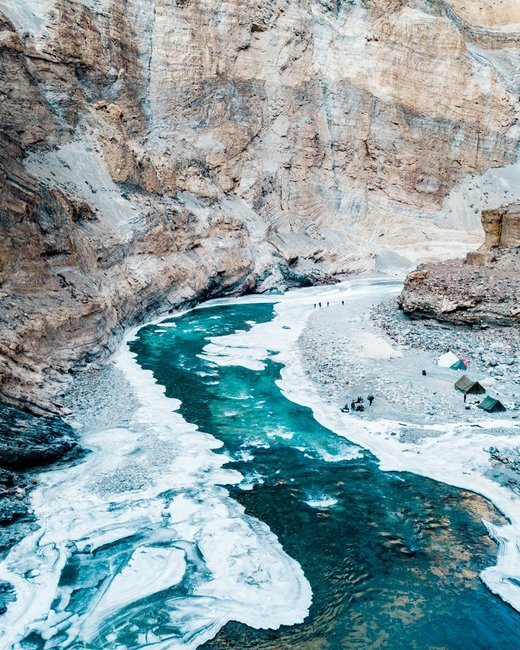 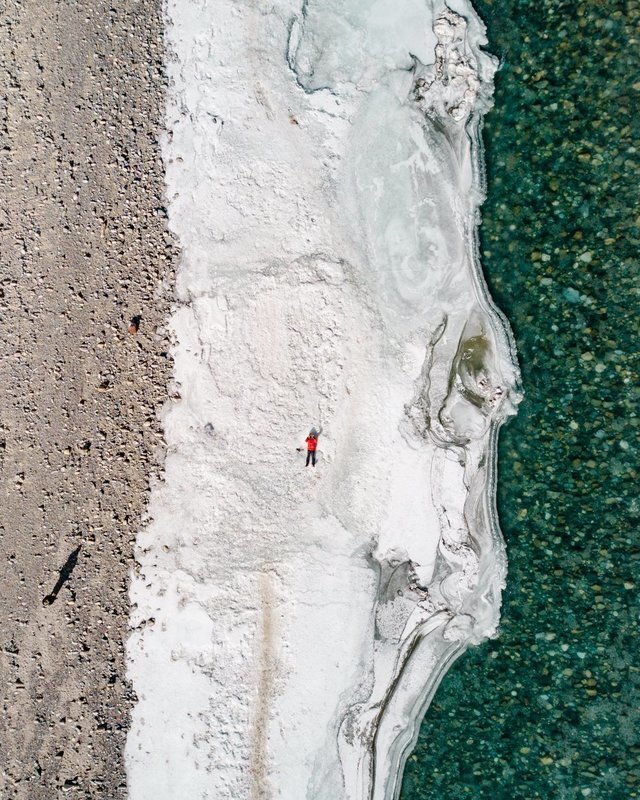