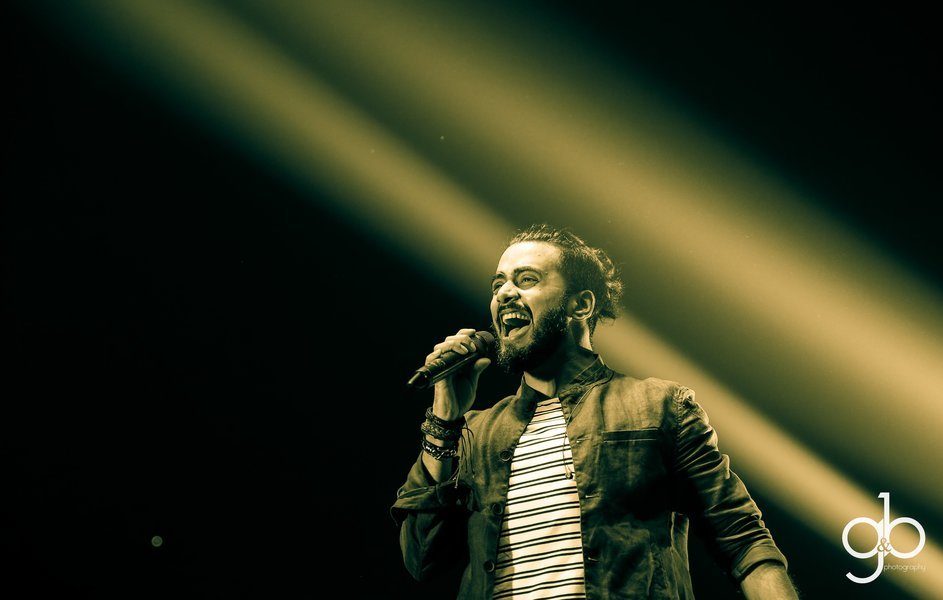 Parth faintly remembers the time, as a kid, when he would sing and his friends, relatives and family members would want more. Back in his school days, his school principal heard him sing and suggested that he learns Hindustani Classical. He was introduced to the world of ragas and started learning vocal and harmonium under the tutelage of Pt. Sita Ram Sharma. Later in life, he learnt music from the celebrated Dhrupad gayak Pt. Shri Dutt Sharma Ji. His father has been very supportive about his music since the very beginning. He would take him for music classes, rehearsals and would actively be a part of his initial stage performances. He learnt guitar from Vineet Rae, his school teacher in the 7th grade and continued teaching himself by listening to different artists and watching YouTube videos. Parth is influenced by artists like Ronnie James Dio, Nusrat Fateh Ali Khan, Sonu Nigam, John Mayer, Papon, Bruce Dickinson, Sting, Brian Johnson, AR Rahman, Seal and Amit Trivedi. Currently, Parth is the frontman of the famous Indian band Tarkash 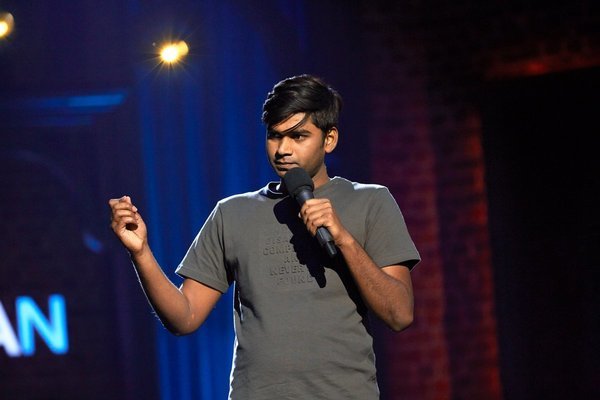 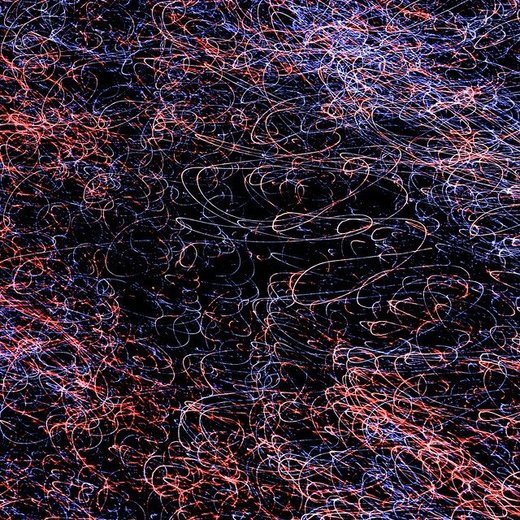 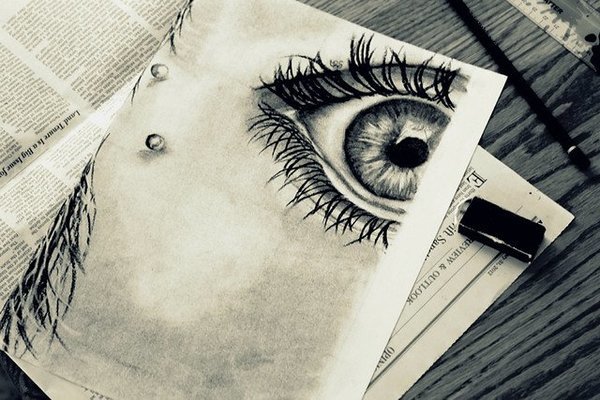 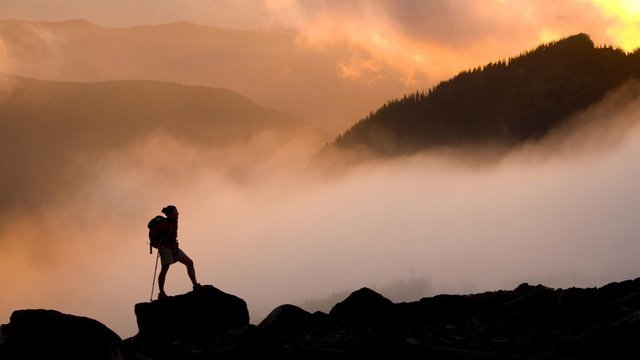 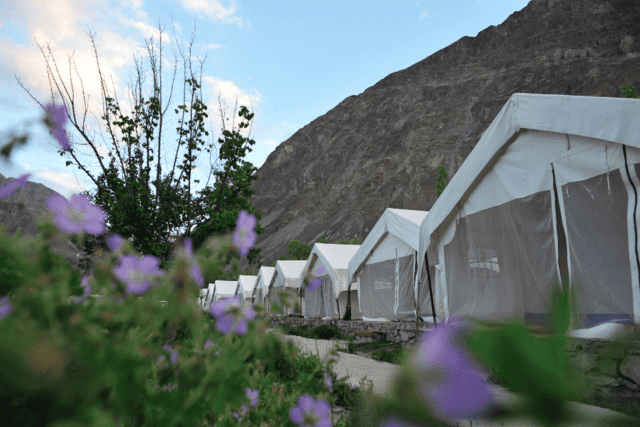