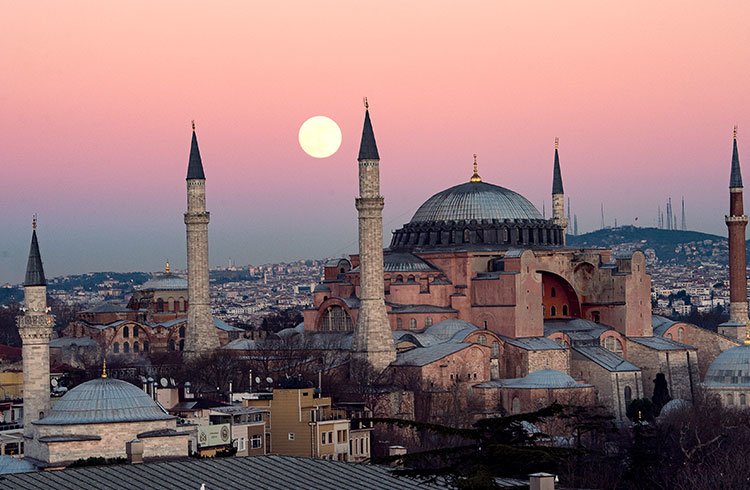 Turkey, officially the Republic of Turkey, is a historic country of the world. It resides on the Anatolian peninsula in Western Asia and Balkan peninsula in Southeastern Europe. The Turkey Country is enveloped by sea on three sides – the Aegean Sea to the west, the Black Sea to the north, and the Mediterranean Sea to the south. The beauty of Turkey is lined up with warm colours, sun-kissed beaches, pine-covered forests, and historic Roman wonders. These exquisite exceptions played a big role in bagging the country 16 UNESCO World Heritage sites. From the largest remnants of the Roman Empire to exotic white travertine terraces of Pamukkale, Turkey has it all. 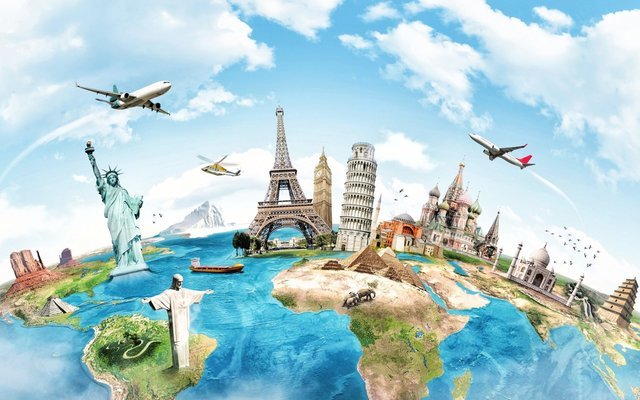