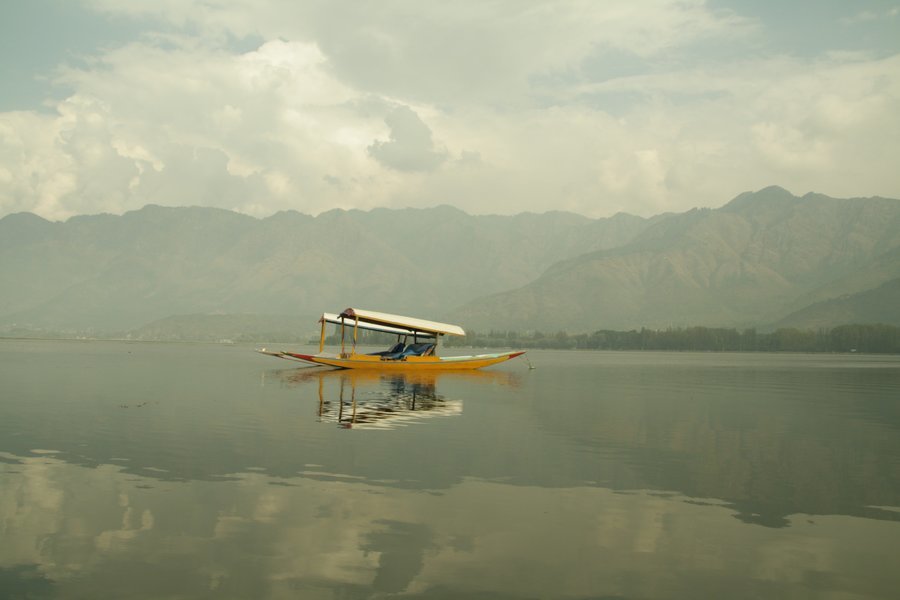 A dream trip to this Paradise on Earth - Kashmir is a desirable and much needed journey through the Himalayas, away from routine life. Go to this soul filled destination and visit the incredibly beautiful Dal Lake that will revive the family bond more than ever. Sail through the interesting way of life of the Dal Lake where the Shikaras wander, the extravagant houseboats lie still and the vivid business sectors skim over the undulating water.

Imprint your direction through the huge glades of Sonamarg and Pahalgam and feel the wide open on the horse ride as you pass along the verdant fields and quieting icy masses. Live the Frozen minutes on a spine chilling Gondola ride, thousand feet over the snow covered mountains and pine trees at the heartland of winter sports in Gulmarg. Finish up by taking a postcard amazing family outline in the conventional Kashmiri clothing, to cherish the recollections forever.

On arrival at Srinagar Airport, you will be met by our representative/driver at the airport and transfer you to Hotel. Half day tour of world famous Mughal Gardens i.e. Nishat Garden, Shalimar Garden and Cheshma Shahi. In the late Evening Shikara Ride on dal lake Upto 1 Hour.Dinner & overnight in Srinagar at Hotel.

Located on the bank of the Dal Lake, with the Zaberwan Mountains as its backdrop, Nishat Bagh is a garden of bliss that commands a magnificent view of the lake beneath the snowcapped Pir Panjal mountain range that stands far away to the west of the valley. The Bagh was designed and built in 1633 by Asif Khan, elder brother of Nur Jehan.

The Shalimar Bagh is the celebrated royal garden of Kashmir. The Emperor Jahangir was so fascinated with the garden that he called it "one of the sights of Kashmir."
Shalimar Bagh is located on the northeast side of Lake Dal, approximately fifteen kilometers away from the center of Srinagar. It was laid out by Jahangir as Farah Baksh ("the delightful") in 1619, while he was founding the city of Srinagar.

Cheshma Shahi ( the royal spring), also called Cheshma Shahi, is one of the Mughal gardens built around a spring by Ali Mardan, a governor of Mughal emperor Shah Jahan,  in 1632. The garden is located in the Zaberwan Range, near Rajbhawan (Governor‘s house) overlooking Dal Lake in Srinagar, Kashmir.

After breakfast leave from Srinagar and drive towards Pahalgam. Pahalgam 2440 Mtrs above sea level (Valley of Shepherds) on the way visit Saffron fields, Avantipur ruins and Anantnag sulpher spring. Pahalgam is the most famous place for Indian Film Industry. Enjoy the nature charm of the valley. One can visit Betaab Valley, Chandanwari and Aru Valley in Pahalgam (Direct payment basis). Relax and evening at free at its leisure. Dinner and overnight at Hotel in Pahalgam.

Betaab Valley is a very famous tourist spot situated at a distance of 15 kilometers from Pahalgam. The valley got its name from the Sunny Deol-Amrita Singh hit debut film Betaab. The Valley is towards northeast of Pahalgam and falls between Pahalgam and Chandanwari and is en route Amarnath Temple Yatra. The valley surrounded by lush green meadows, snow clad mountains and covered with dense vegetation.

Aru is located around 12 from Pahalgam, 11 km upstream from the Lidder River. Noted for its scenic meadows, lakes and mountains, it is a base camp for trekking to the Kolhoi Glacier and Tarsar Lake. The village lies of the left bank of the Aru River, which is a tributary of the Lidder River.

Chandanwari is situated 16-km from Pahalgam; Chandanwari is the starting point of the Amarnath Yatra, which takes place every year in the month of Sawan (Rain). It is famous for snow sledging on a snow bridge.

Day 03: Pahalgam – Gulmarg.
After breakfast leave from Pahalgam and drive towards Gulmarg.  Gulmarg (2730 Mtrs Above sea Level) ("Meadow of Flowers") is a town, a hill station, a popular skiing destination during winters. Gulmarg is famous because of its "Gulmarg Gondola," one of the highest cable cars in the world (Direct Payment Basis). Relax and evening at free at its leisure. Dinner and overnight at Hotel in Gulmarg.

Day 04: Gulmarg – Srinagar.
After breakfast leave from Gulmarg and drive towards Srinagar.  After 2 hours of drive you will reach Srinagar, Afternoon free for personal activities and shopping. Overnight at Houseboat in Srinagar. 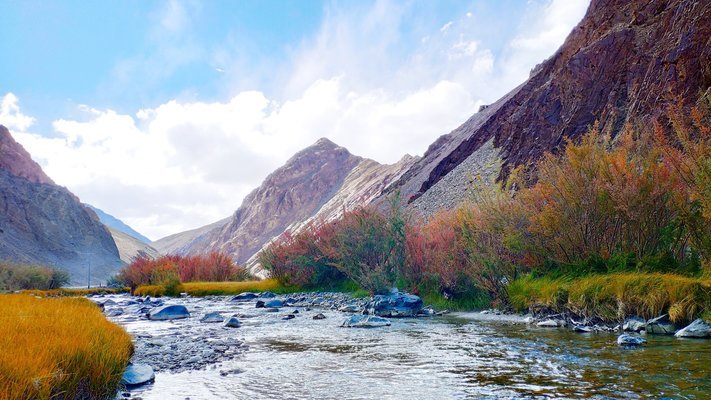 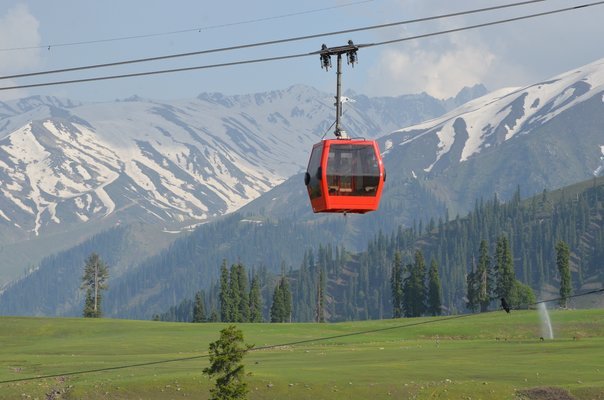 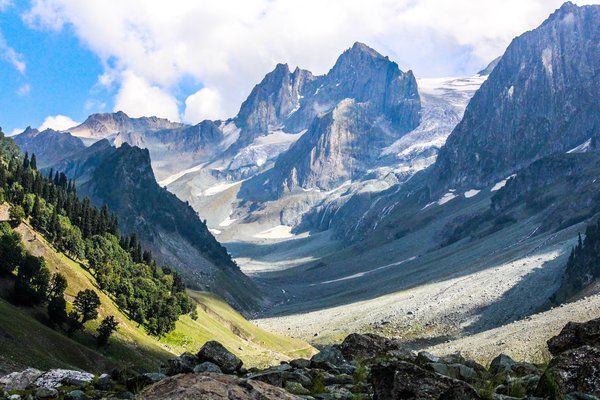 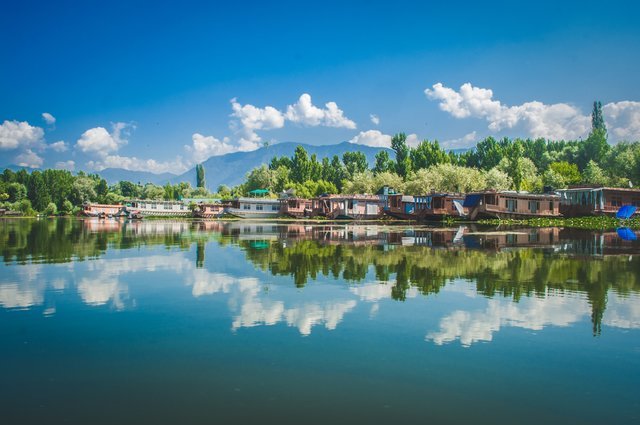