Surrounded by the beautiful Himalayan range, Arunachal Pradesh is an amazing state to spend your time and money in. It is the perfect destination to get away from the hustle and bustle of the cities and alleviate from your stress and connect more with Mother Nature. Arunachal Pradesh is the north-eastern part of India and name precisely means “Land of dawn-lit mountains”. Area wise, it is the largest state among the seven sister states in the north-eastern part of India. The upper east of India is each piece supernatural and mysterious to many. The list of Arunachal Pradesh tourist places is a long one.

If you are planning a trip to Arunachal, you may pick from one in all our many Arunachal excursion programs for an Unforgettable holiday. Hurry and book your Arunachal and North-East packages with us and grab exciting deals and offers. 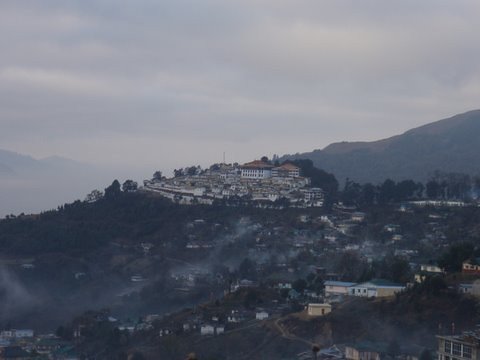 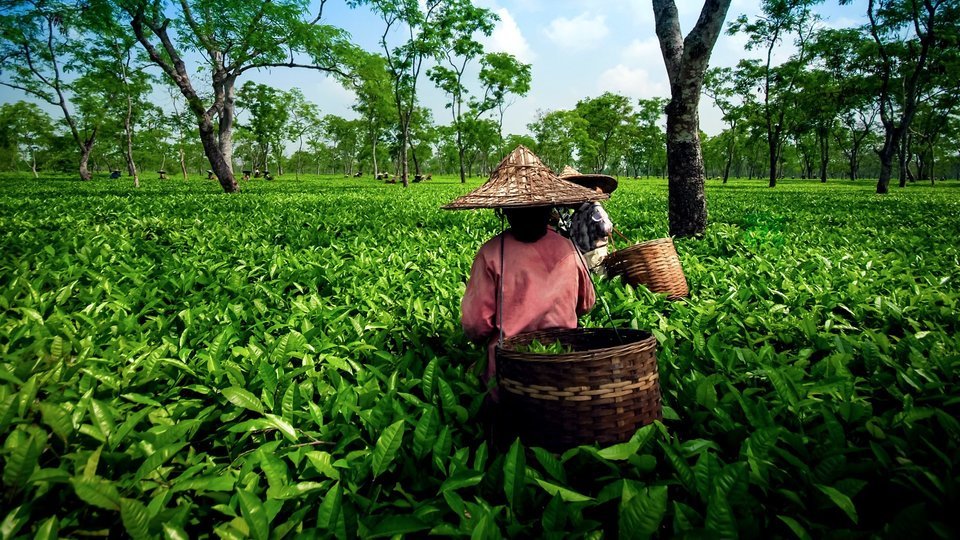 If you are looking for an escape into the beautiful hills of Arunachal Pradesh, then Tawang is a perfect pick for you. Known for its quaint and charming landscapes, Tawang is situated at an altitude of 3048 meters surrounded by the mighty Himalayas. It is a must visit Arunachal Pradesh tourist places. The eccentric hill station is famous for its various Buddhist monasteries which attracts a lot of travellers throughout the year. From the hypnotic ranges of Gudpi to exquisite Tawang valley and Madhuri Lake, there are a lot of sightseeing spots in Tawang.  One should not leave this place without hiking the incredible Gorichen Peak which offers surreal views of the town. Tawang is also home to various glacial lakes like Sangetser and Sela which have of crystal blue waters. Tawang is an ideal vacation destination for those who want to take a break and get away from the hustle of city life. If you want to explore this beautiful hill station, it is preferred to visit between March to September. For the adventurers looking to experience some enthralling adventure sports, it is preferred to visit in the winter months.

Located in Arunachal Pradesh, Ziro Valley is an attractive and charming paradise that has long been a favourite town as a World Heritage Site. Ziro Valley is home to the Apatani tribe, where the females are famous for their nose piercing and tattoos skills. Ziro Valley is filled with abundant green paddy fields and is covered with a dense forest of lush flora and fauna. Ziro Puto is an ideal location to hold picnics or enjoy outdoor camping because of its stretch of green and picturesque grasslands. Talley Valley Wildlife Sanctuary, Hapoli- the centre of all the town’s activities, and the Siddheshwarnath Temple with a natural Shiva ling are some of the major tourist attractions of Ziro Valley. One must attend the Ziro music festival which is an outdoor music festival held in the Ziro Valley in which plastic is banned and the stages are made of bamboo. Food of Ziro is bizarre. If you adventurous, make sure to try the local preparation of silkworm and rats. Ziro Valley is one of the best Places to visit in Arunachal Pradesh.

Located at a mere distance of 78 Km from Tawang, Sela Pass is a mountain pass situated at an altitude of 13,700 feet. This pass is covered by snow throughout the year and it remains open for the travellers during all seasons. Believed to be surrounded by 101 lakes, Sela Pass is considered sacred by Buddhists. Its snow-clad mountains and shimmering pine trees covered in sprinkle flakes will give you a desire to keep traveling to the best destinations of Mother Nature. The fame of the pass is also credited to the heavenly high altitude Sela Lake or often known as the Paradise Lake that adds grace to the beauty and charm of this place. Sela Lake tends to freeze during the winters which make this lake seraphic. While travelling through this pass, one will get a glimpse of the snow-clad great eastern Himalayas which will leave you speechless. Sela Pass, without a thought, is one of the best places to visit in Arunachal Pradesh.

Roing is situated in the eastern part of Arunachal Pradesh. As per the Adi Word, Roing means cool and refreshing. True to its name, this town is set alongside the Dibang River which adds beauty as well as a placidness to the ambience of the place as it flows by it. Roing is a must-visit place for cultural enthusiasts, trekkers, and history buffs. Roing has a rich and glorious history and archaeological sites that will make you more inquisitive. The snow-peaked Himalayan mountains, deep gorges, tempestuous rivers, numerous waterfalls, tranquil lakes, archaeological sites, calmness, hospitable people, and the heavenly climate of Roing make it one of the best places to visit in Arunachal Pradesh. Tourists can also trek to various spots to catch a colourful and bright sunset or visit the lake to enjoy boating in the middle of the dense forest and appreciate the natural glory. Mayudia, Mehao Wildlife Sanctuary, Sally Lake, Nijomaghat, and Rukmini Nati are a few important tourist destinations in Roing.

Located away from the hustle and bustle of the city, Bomdila is located along the panoramic view of the tall ranges of the eastern Himalayas. Bomdila is a remote picturesque town which can give travellers a glimpse of a unique culture and tradition. Travellers can enjoy the natural grandeur of this town set along the snow-laden hills and beautiful landscape, dense green valley and apple orchards. Some of the places to visit in Bomdilla include Bomdila View Point, Gompas, Bomdila Monastery, Sissa Orchid Sanctuary, Eaglenest Wildlife Sanctuary, and many more. In Bomdila, you can explore the wildlife, culture and tradition and the beauty of nature at a single location. It is truly one of the best Arunachal Pradesh tourist places to visit.

Otherwise called the Gateway of Arunachal, Pasighat is impeccably roosted between the Siang River Valleys and the Himalayas. Founded in 1911, Pasighat is the oldest town of Arunachal Pradesh and is perfect location to encounter the tradition and culture of the people living here. The water is for all intents and purposes flawless blue, while the state's most seasoned town gives a fantastic appeal to travellers. The spot as well as the individuals make Pasighat a vivid encounter. Numerous local people who accompany various customs and societies make certain to enhance your existence with their convictions. It is one of the most beautiful Arunachal Pradesh tourist places to visit.

Itanagar is the capital of Arunachal Pradesh and is one of the famous & well known Arunachal Pradesh tourist places. This city is snuggled amidst two hills.  Itanagar attracts a lot of travellers and is famous for its lively festivals, rich fauna and flora, educational sites and also for unique historic and archaeological sites. There are a lot of other activities to do and palaces to visit like Jawaharlal Nehru State Museum, Biological Park, Indira Gandhi Park, Ita Fort and many more in Itanagar that will keep the travellers snared and engaged during your outing.

What is the best time to visit the arunachal pradesh?

October and April are the greatest months to visit Tourist places in Arunachal Pradesh which is the colder time of year and the spring a very long time for the state. Arunachal is situated at a high height, thus has a charming climate consistently. During the summers (April to June) temperature may be too high to even consider investigating during the pinnacle daytime hours. July to September is the rainstorm season in the state when the landscape changes into excellent green heaven, however numerous vacation destinations might be shut because of substantial precipitation.

What should one not miss when one visits Arunachal Pradesh?

If you are visiting Tourist Places in Arunachal Pradesh, make sure to explore the following places in the state. Hands down, these are some of the most pristine Arunachal Pradesh visit place: